The Invisible Child episode of the internationally celebrated, Emmy® nominated animated series Moominvalley, produced by Gutsy Animations and available through Sky in the UK, will be available to watch for free via Sky Kids’ YouTube channel from 8th-11th September to celebrate Read Hour UK.

Moominvalley, based on the work of Tove Jansson and featuring an all star cast, premiered in 2019 to great acclaim from critics and fans, becoming an international success.

The Invisible Child episode has been chosen as it highlights the messages of Read Hour UK and how reading can bring a greater level of empathy and understanding about the people and world around us. It also compliments the materials for schools that have been created based on the original Tove Jansson story.

Read Hour was brought to the UK by Moomin Characters in 2021, after they saw the success and impact in their native Finland. The initiative encourages people to put aside an hour of the day to read anything of their choice in an effort to both inspire and nurture a love of reading.

Read Hour is aiming to go even bigger and better after last year’s success, by expanding its reach with a number of events taking place across the UK. This year’s initiative is also garnering support from a number of organisations, authors and household names including Matt Lucas, Greg James, Esther Freud, Chris Smith, Rob Biddulph, Andrew Donkin, Anna James, Lydia Monks and Sam Sedgman.

The episode will be available for free on the Sky Kids YouTube channel from 00:01 on 8th September to 23:59 on 11th September. 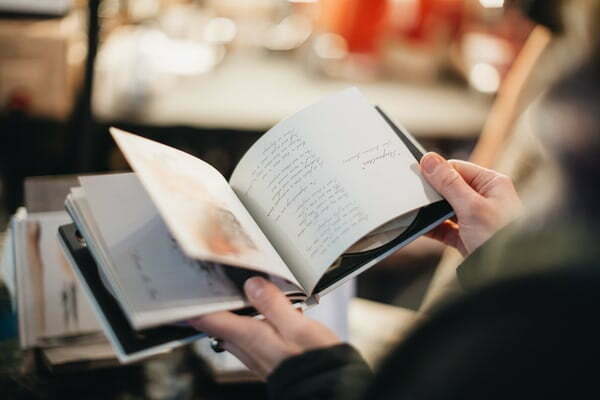 Read Hour is celebrated in many cities and many countries on the 8th of September. Here we have listed some of the events that are taking place.
Read more 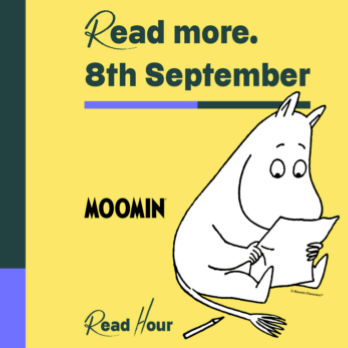 Read Hour returns to the UK this September

The renowned Finnish literacy initiative, Read Hour, will be returning to the UK on 8th September. There will be a number of events during Read Hour that families can attend.
Read more 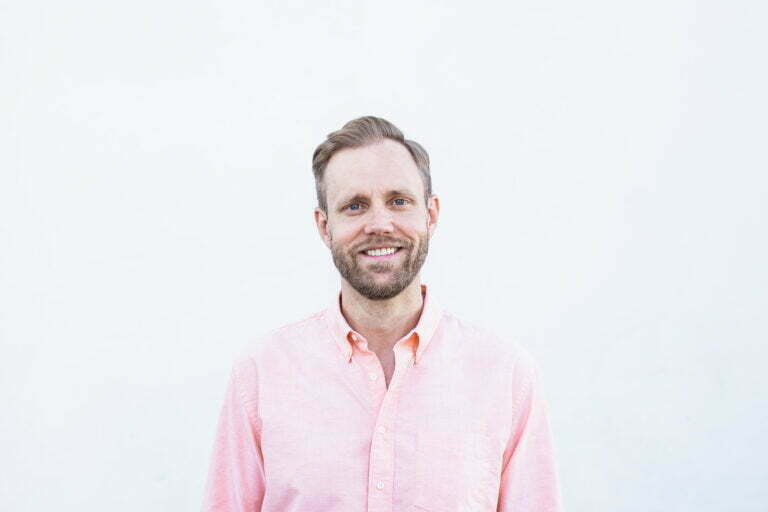 Young people will read if they find texts of their interest. Video games and rap lyrics can be gateways to reading, writes Olli Alanen, Executive Director of the Children and Youth Foundation.
Read more 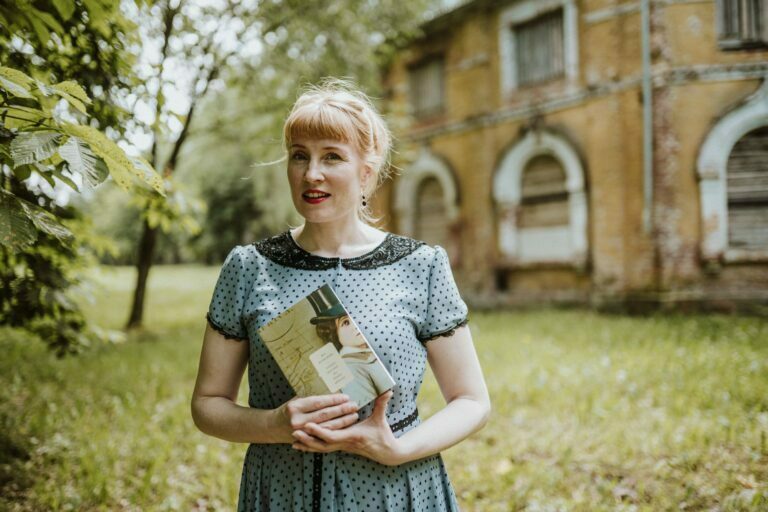 You’re never alone when you are reading

There is a strong culture around reading in Estonia. Also, children in Estonia read a lot, writes Heidi Iivari at the Finnish Institute in Tartu, Estonia.
Read more